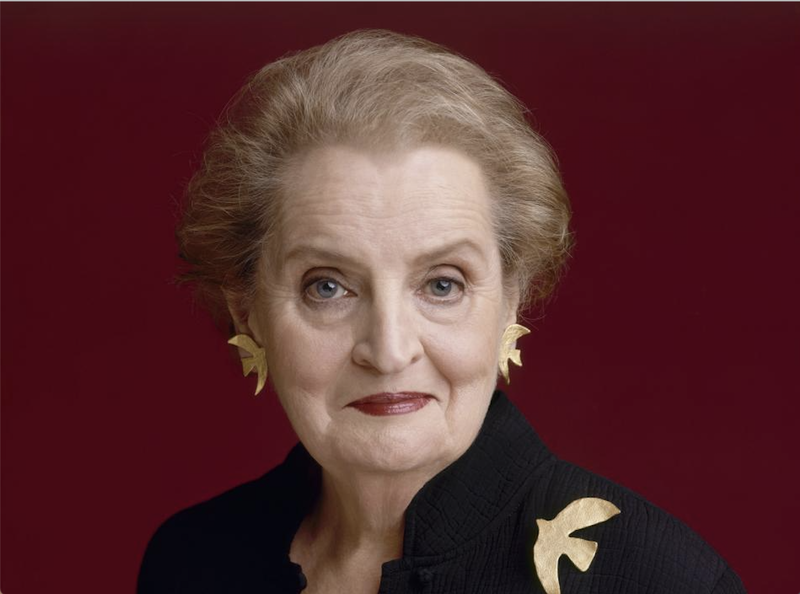 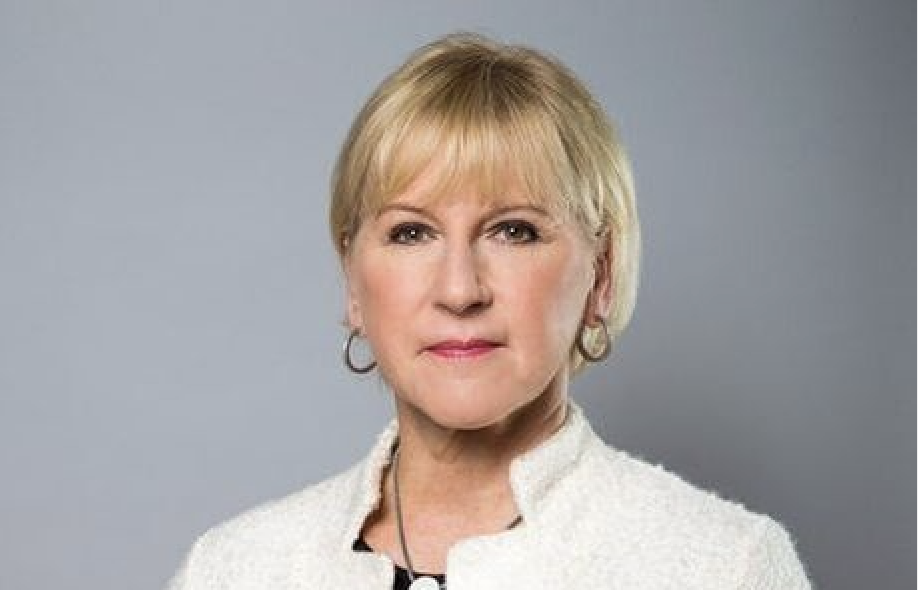 Initiated in 1998 with the convening of high-level women in finance, economics, and development, the Council of Women World Leaders launched an effort to shape national and international agendas by encouraging ministerial level exchanges. Formally launched in 2002, the Ministerial Initiative provides an opportunity to identify and address the particular challenges facing women in ministerial leadership positions and to increase their visibility both nationally and internationally. Led by the Honorable Madeleine K. Albright, U.S. Secretary of State (1997-2001), the Ministerial Initiative has convened summits of ministers and other high level women leaders from diverse portfolios to address the most pressing issues of the day. Currently Chaired by European Commission Vice President and UN Special Representative of the Secretary-General on Sexual Violence in Conflict Margot Wallström, the Council’s Ministerial Initiatives are dedicated to advancing democracy, gender equality, and excellence in governance throughout the world.

MINISTERIAL INITIATIVE OBJECTIVES
MINISTERIAL INITIATIVE FOR HEALTH
The Ministerial Leadership Initiative for Global Health (MLI) works to increase the leadership and capacity of ministers of health in five target countries of Nepal, Ethiopia, Sierra Leone, Senegal and Mali by enabling them to coordinate donor aid and establish equitable health budgeting for greater efficiency and impact.

Held on the occasion of the 63rd World Health Assembly in Geneva, Switzerland, this year’s meeting of the Ministerial Initiative for Health focused on the Women and Health: Today’s Evidence, Tomorrow’s Agenda report launched in November 2009 by the World Health Organization under the leadership of Director-General Dr. Margaret Chan. The report provides a comprehensive analysis of the state of women and girls’ health globally, examines the policy implications of the evidence showcased, and provides an agenda for the achievement of effective global outcomes for women’s health. The Council convened ministers of health from across the globe in Geneva, Switzerland in May 2010 to discuss the implications of the WHO report, and to share best practices for implementing health strategies targeted at women and girls.

MINISTERIAL INITIATIVE FOR ENVIRONMENT
The Ministerial Initiative for Environment is a vehicle for the Council to ensure that gender issues are raised in dealing with international environmental issues. With women comprising more than half the world’s population, the Ministers believe that women must maintain equitable participation in order to meet the complex environmental challenges of our time.

In 2010, the Council launched the Environmental Policy Graduate Fellowship Program, pairing graduate students from top-tier environmental programs with ministers of the environment in developed and developing countries, including Namibia, Mozambique, Finland, Iceland, Italy, and Morocco, as well as at the United Nations Environment Programme in Nairobi, Kenya, and the Environmental Protection Agency in Washington, DC.

MINISTERIAL INITIATIVE FOR CULTURE
Cultural diplomacy is the development and use of media, arts, and cultural assets in international political, social, economic, and scholarly exchanges. The ideas and usages of cultural diplomacy are evolving very rapidly to include both public and private undertakings that engage societies, strengthen international relations, and sustain peace-building efforts.
​
The Aspen Cultural Diplomacy Forum in 2008 was the inaugural worldwide event convening artists, politicians, academics, and representatives of business and the non-profit sector on a neutral platform to discuss possible solutions to critical issues in the field of arts and culture.  Over 150 participants reflected on the use of diverse media, arts, and cultural resources for the strengthening of international relations, mutual understanding, security, and peace-building efforts. The Council, in keeping with our mission to increase the number, effectiveness, and visibility of women who lead their countries, welcomed women ministers of culture from Lesotho and South Africa to the Forum where their rich expertise and unique perspectives on cultural diplomacy added value and distinction to the dialogue in the Forum's sessions.